← more from
Intakt Records
Get fresh music recommendations delivered to your inbox every Friday.

Edge of the Light 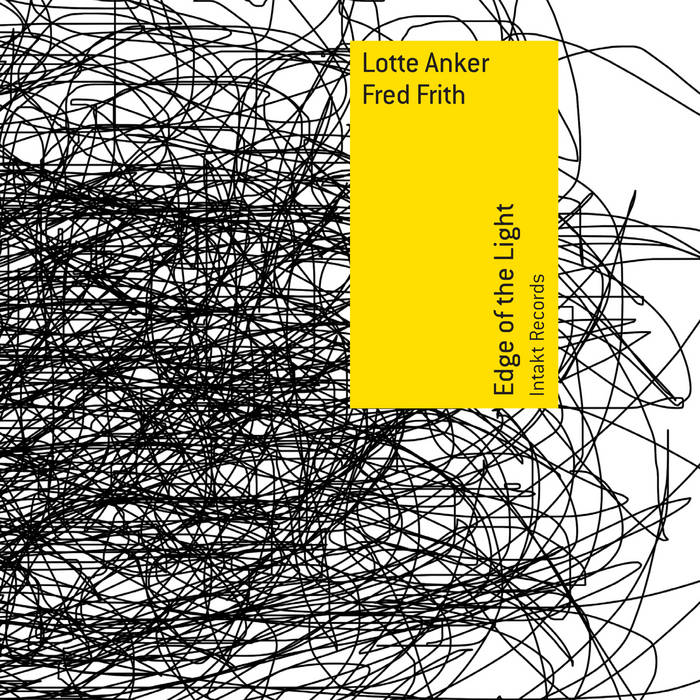 July 11, 2010: Sunday in Copenhagen and last day of the annual (ten days long and intense) Copenhagen Jazz Festival. Today is also the World Cup Final in Johannesburg: Holland vs Spain. Oppressively hot, thunder in the air.
Fred and I are in the Village Studio a little outside Copenhagen for a session, after having played a duo concert at CJF a couple of days before.
No predetermined concepts or plans – just playing. Guitar and saxophone: I love playing with stringed instruments, and especially with Fred's sound(s). It's really easy to blend with but it can still also be edgy. The energy and the changing worlds and forms felt extremely clear that afternoon. Landscapes you could easily move in and out of – slow or with abrupt changes – like in dreams. But real and present. Four hours in our own timeless bubble. A bubble that was small, but in a way also vast. Back in the city.
Later that day Marilyn Crispell calls and says she's arranged a Cup Final party in my apartment (where she is staying) for a few 'homeless' musicians in town in connection with the CJF: Crispell herself, Gerald Cleaver, Carla Rodea, Okkyung Lee, Michael Formanek and a couple of Danes. Fred and I join, drinking canned beer and rooting for Spain…
After the match the entire city is partying down.
Many worlds in one day, some of them captured here…
Lotte Anker

In the last few years I seem to have gravitated every summer to Copenhagen – sometimes for some teaching at the so-called "rhythm academy" but mostly to work in a variety of contexts with Lotte Anker, who I've come to consider the musical soul of the city. We started out in a quartet with Ikue Mori and Sylvie Courvoisier, two old friends who helped bring us together in the first place, and meanwhile we've played in quite a few different configurations. These days, though, we mostly work as a duo. The duo is my favorite form anyway, because it embodies ideas – about meeting, conversing, challenging each other, changing your mind, not changing your mind, running together for the fun of it – that are mostly pretty uncomplicated. And I can't think of many musicians with whom I felt such an immediate rapport as I did the first time I played with Lotte.
Making music together felt and feels so natural and logical it really does seem as if the music is simply there, and all we have to do is get out of the way and let it be. Intensely easy going, obstinately flexible, convolutedly simple, strangely obvious, I can't really explain it. All I know is, it feels like coming home. No explanation necessary.
Fred Frith